On the riverbanks of Limbo, one can peer through the small slits of their burial mask to just make out

the glow on the other side of the watery divide. Simply a boat ride away lies eternal bliss. It is known

by many names, but for now ‘Afterlands’ will suffice.

These lands however, are not for you. Nor for your colleagues. They are only meant for the goodsouls that are eagerly waiting for a gesture from you, allowing them to take a seat in your vessel that’s bobbing patiently on the oddly colored water.

Your charge is simply to ferry them safely to the golden shores beyond, where maybe, someday, you

will join them. But only when your debt is deemed repaid.

There is, however, a promise of a shortcut. Demonic whispers have let you know that, if enough

demons can be smuggled into the Afterlands, a new order will be established. An order that will, hand

on black heart, allow you into the heavenly lands much faster.

In all the ages you have served as a Soul Guide, no such offer has ever been presented. So you wonder,
would you ever be persuaded to take the deal? Have the others taken it already?

At the start of the game, all players will receive 1 Passenger from a pile of tiles mixed with Souls and Demons.

After that, all players take a tile from the Soul pile and one from the Demon pile.

The hand of a Soul Guide

The hand of a Demon smuggler

After the third round, all passengers are revealed and the Power of each faction is scored. Players belonging to the faction with the most power win the game.

One round of gameplay 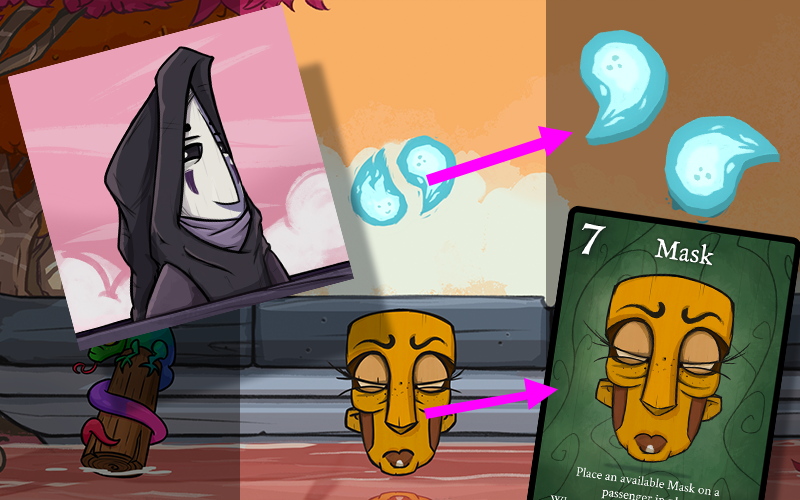 All players place a Passenger

and take the corresponding Gift and Voices 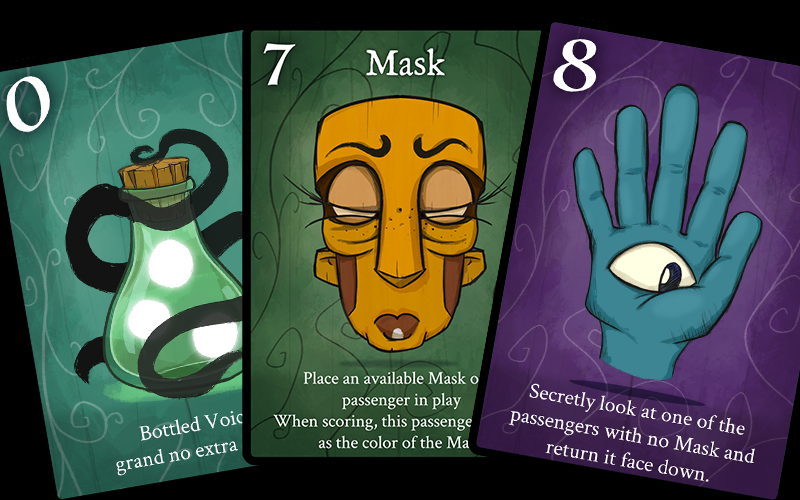 In numerical order, all players resolve their Gift’s action 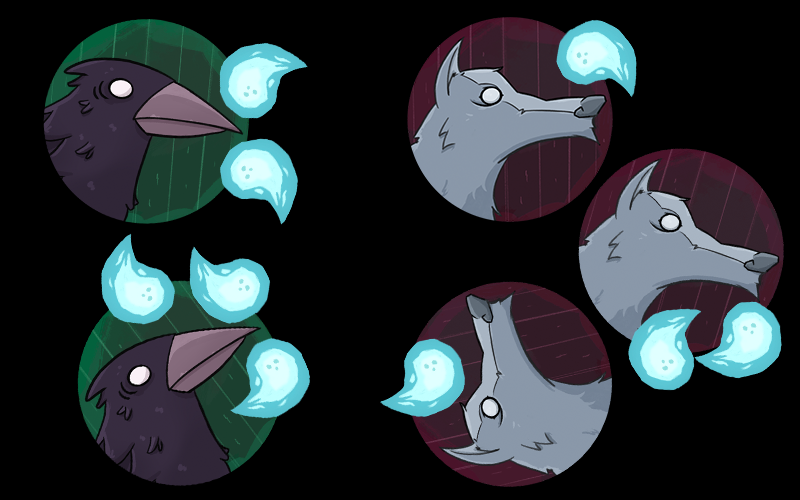 Everybody votes on a boat

Boat that receives most Voices leaves for the Afterlands

At the moment Passengers is opened to a public playtest. Join the Discord channel to get involved! 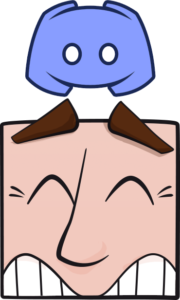 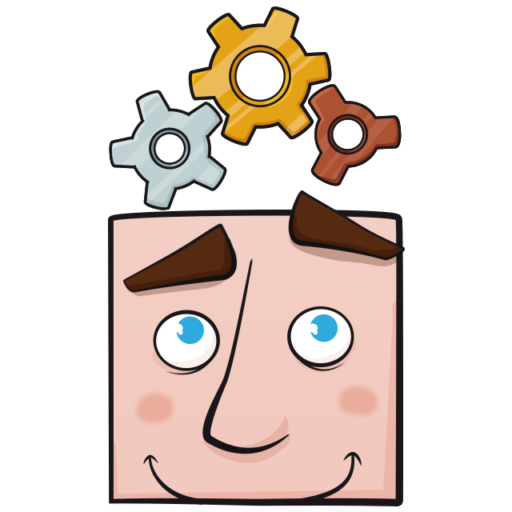